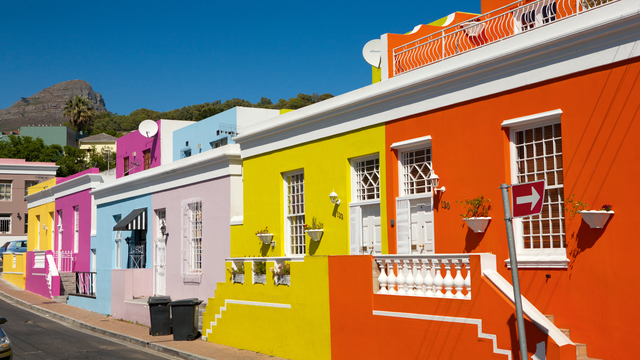 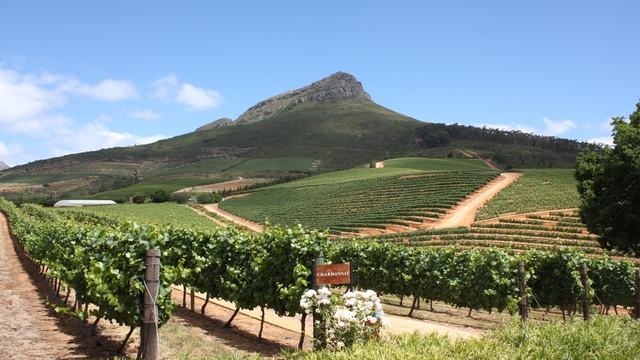 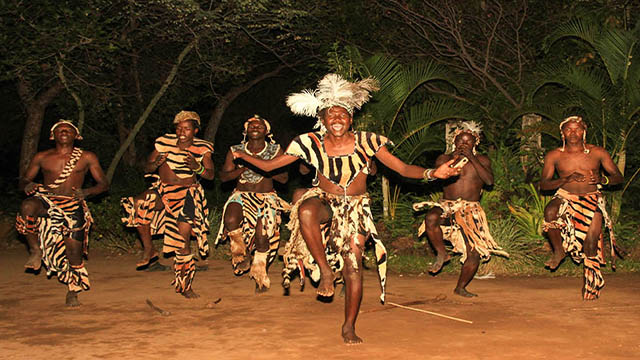 South Africa, a country rich and diverse, from majestic Table Mountain and the scenic Drakensberg, to the great variety of wildlife in their natural habitat, star gazing, vineyard tours, deep sea fishing, adventure sports and so much more. Influenced by many; the KhoiSan, other indigenous tribes, the Portuguese, French, Dutch, Malay and English – this is South Africa. 9 distinct provinces, 11 official languages, multiethnic, multicultural, a rainbow nation. And yes, a world in one country!

South Africa is wealthy in natural minerals and resources. The world’s largest diamond, the Cullinan, was found at Premier Mine in Pretoria in 1905. It was cut into 9 large stones, the 2 biggest being in the Queen of England’s crown and sceptre. Most of the world’s platinum is mined in South Africa. Johannesburg is the only major world city that is not built on a natural water system (river, lake or harbour). It is a city built on gold and at one point produced 40% of the world’s gold.

There are more wildlife species in the Kruger National Park than anywhere else on the continent and more than 1500 plant species (indigenous fynbos) alone on Table Mountain, representing more than all the floral species in the United Kingdom. Popular safari destinations to visit are Sabi Sand Game Reserve, Kruger National Park, Madikwe Game Reserve and the Eastern Cape Reserves.

For those who are looking for first world cities, nature escapes, sporting, adventure tours of every description or cultural immersion, you need look no further.